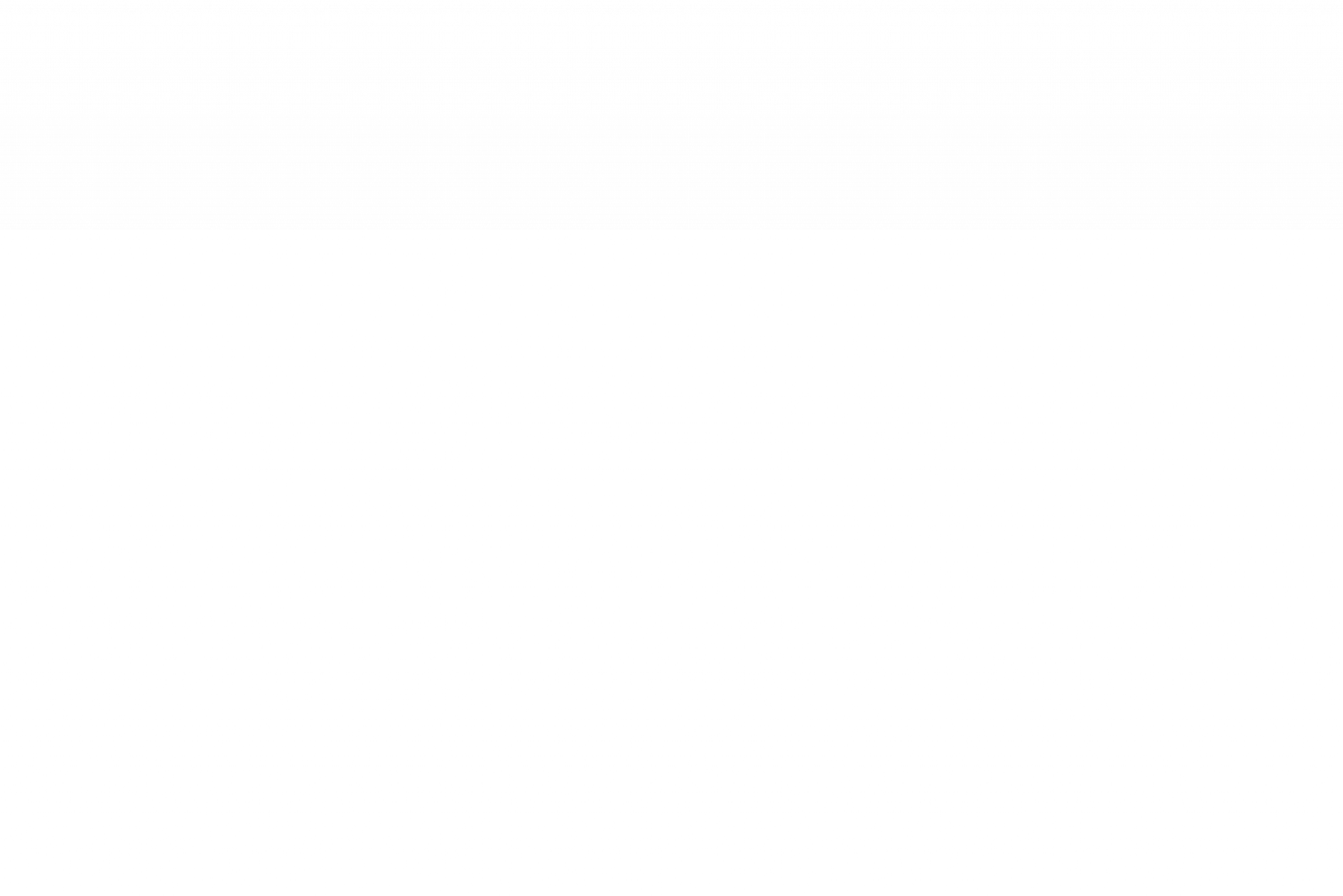 It is nothing new that apps like to beta test their new features before releasing them, but one of Instagram’s most recent tests may have changed their minds about the features completely. Some of the changes in this test version included feed swiping being changed to going from the up- down we are all used to to left-right. This change sparked a variety of opinions, but none more than the disappearance of the like count on user’s posts.

Jane Manchun Wong, who reverse engineers popular apps like Instagram, tweeted about this particular test. Claiming that Instagram’s new version of the app would get rid of likes and would only show users their own like count, and they would not be able to see the amount of likes someone else got. Meaning you see your own, but not anybody else’s. She even posted a screenshot showing what Instagram looked like without the like-count.

Instagram denied these rumors. An Instagram spokesperson has even told the online magazin Newsweek: “We’re not testing this at the moment, but exploring ways to reduce pressure on Instagram is something we’re always thinking about.”

This particular change in the app has been received by users in a variety of ways. Some think this would allow more genuine posts overall and that it could also be an opportunity to take some pressure off of posting and lessen the anxiety that has grown to be associated with Instagram. On the other hand, other users said it would probably impact the self-esteem of those who use Instagram likes to boost their confidence. Overall, users seem to think this would be a positive change for the app, noting though that it would make things more difficult for businesses and influencers on the app.

What do you think about these changes? Are you Team Likes? Or Team No Likes? 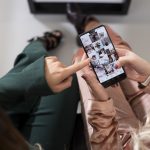